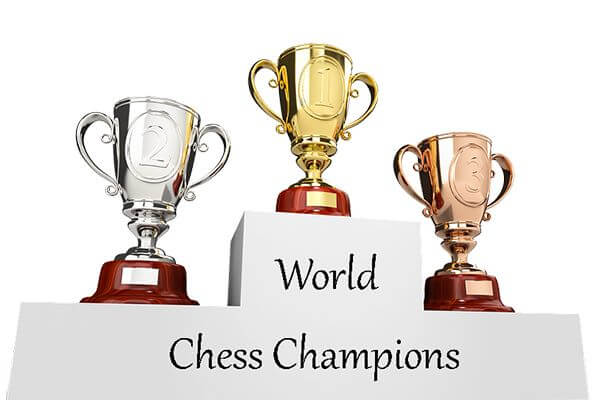 In 1993, Garry Kasparov, who was the world champion at the time and his challenger Nigel Short established the Professional Chess Association (PCA), which was competing with FIDE. There were two world chess champions until the reunification match, which was held between Veselin Topalov and Vladimir Kramnik in late 2006.

The World Chess Federation (Fédération Internationale des Échecs, known as FIDE), was founded in Paris on the 20th day of July 1924. It is responsible for organizing the world chess championships. Its members are chess federations.

Dominance of the Russian chess players started shortly after FIDE was established. In Russia, the transformation of the game into modern chess emerged in the 17th century, much later than in Spain, Italy, France, Germany and UK. Read more about the Chess Queen.