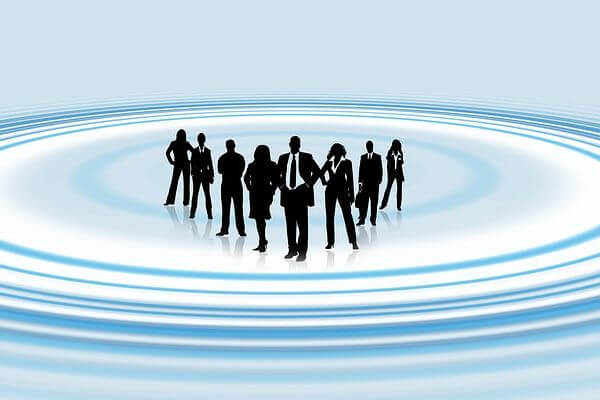 The first chess tournament based on the MonRoi system was held in January 2005 in Montreal, Canada.

The MonRoi system was used to date:

- for live chess game webcast of over 150 chess tournaments, about 15,000 chess games, over 1 million chess moves, on 4 continents and in 20 countries;

The system was operated by one of the following experts on MonRoi: