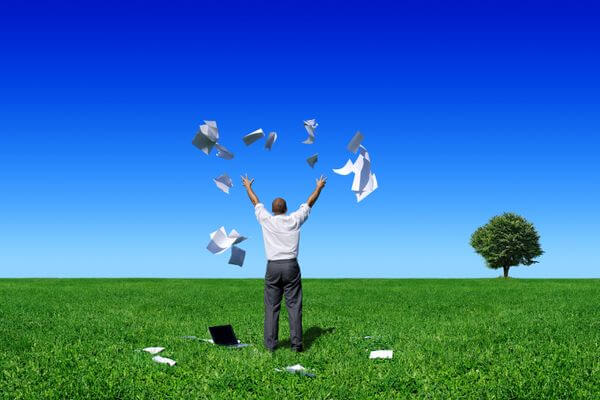 The USCF, founded in 1939, has, in the last five years have seen an increase in enrolment of nearly 50 percent. The Foundation feels that this increase was spurred by the growth of chess in schools and the spread of chess computers.

Therefore, in the spirit of the age of technology, The USCF's Executive Board has just agreed to endorse the MonRoi system and has sent a newsletter to all the Tournament Directors in the United States telling them about the benefits of this new chess technology.  MonRoi gives many thanks to the USCF Executive Director Bill Hall and the USCF Executive Board President, Bill Goichberg.   Warm thanks are also extended to Vice President Don Schultz; Vice President of Finance, Joel Channing; Secretary Robert Tanner and “Member at Large,” Beatriz Marinello.

“We look forward to assist the chess fans in the United States in reaching their goals,” said MonRoi Fonder and CEO Brana Malobabic Giancristofaro.