On Saturday, January 15, 2011, six members of the Denton High School chess club traveled with chess sponsor Fred Mueller and volunteer chess coach Alexey Root to Lovejoy High School in Allen, TX for the Region III scholastic chess tournament. It was the first team competition ever for the DHS chess club. 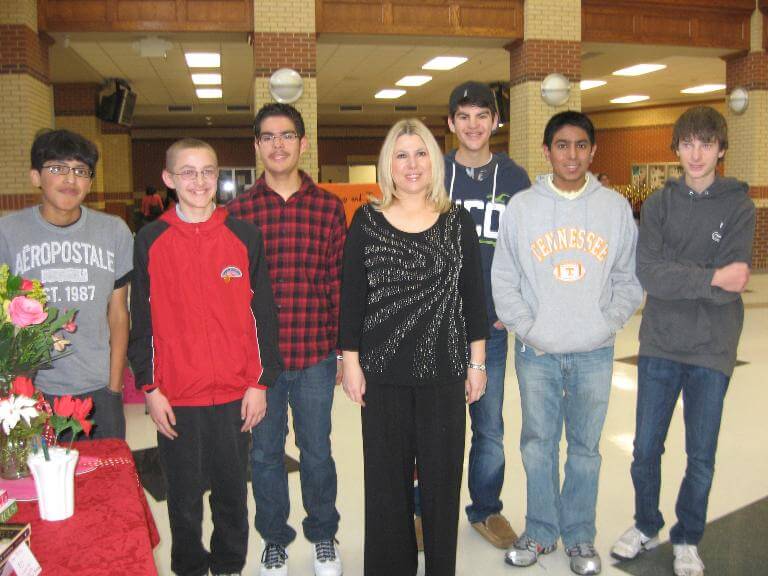