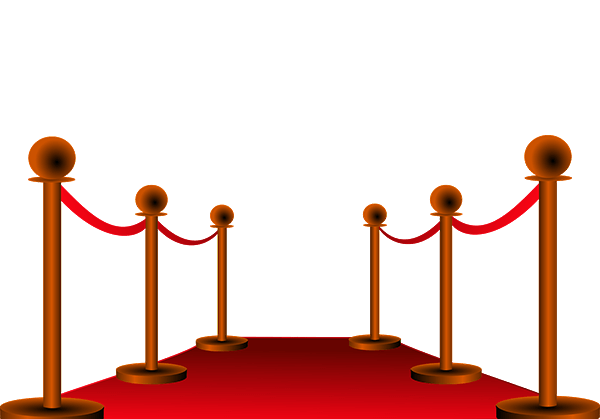 their logical and abstract thinking, decision-making and creativity. Might there be a correlation between chosen careers and early exposure to chess? Leading in your field takes courage, a lot of energy, strong intuition, adaptability, desire to achieve, and persistence. People persist because they are passionate about creating things that matter and love what they do.

This is only a brief list of famous people who played or are playing chess:

Who would you cheer for in a round-robin four player team chess tournament between technology-business, show-business, sport, and politics celebrities? Build your dream teams and have fun. Please, This email address is being protected from spambots. You need JavaScript enabled to view it.famous chess players who are not on this list, and we will publish them in a future article.