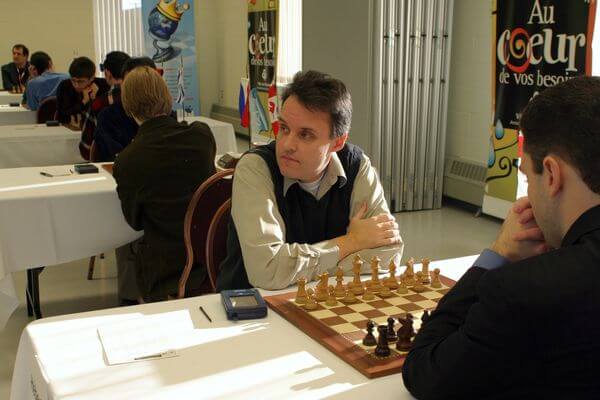 The FIDE Presidential Board at its 1st quarter 2005, meeting in Tbilisi , 26-27 February 2005 reviewed FIDE’s Technical Commission report regarding the MonRoi system first deployed at the Montreal Chess Tournament. After considering the results and chess player feedback of the Category 10 GM /IM chess tournament, held in Montreal (Quebec, Canada) from January 14 to January 21, 2005, FIDE confirmed that the MonRoi patent pending system complies with chess rules and technical specifications and functions in a tournament environment as specified by FIDE.

The MonRoi Personal Chess Manager is FIDE certified and can be used in tournaments instead of the pen and paper recording method. MonRoi is well positioned to give chess federations the option to gradually migrate traditional manual chess tournament management to a single fully automated system in order to leverage the full benefit of live webcasts. FIDE greatly supports MonRoi's innovative technology that allows the chess world to easily exchange information in real-time, no matter where they are located, unifying the chess community.